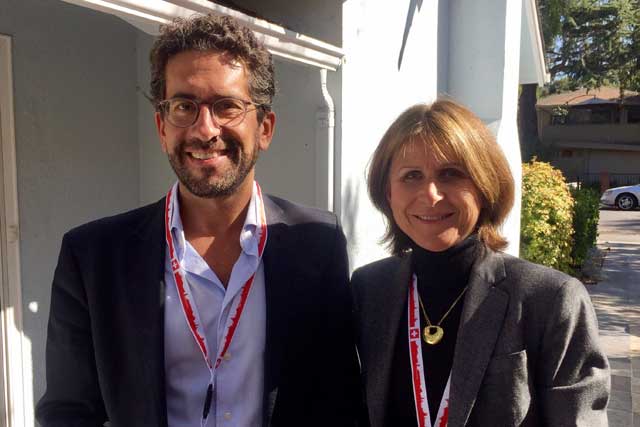 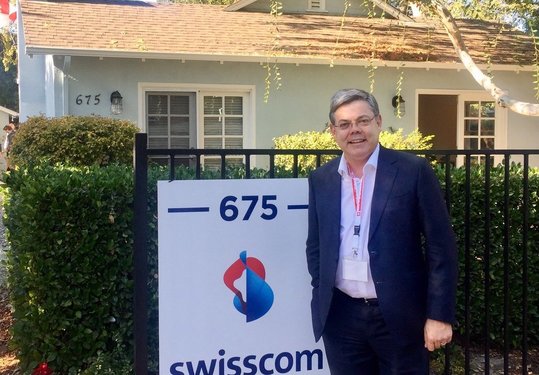 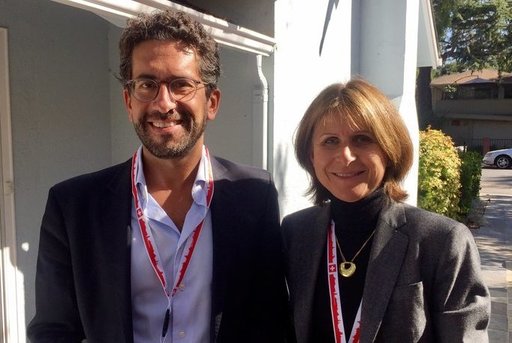 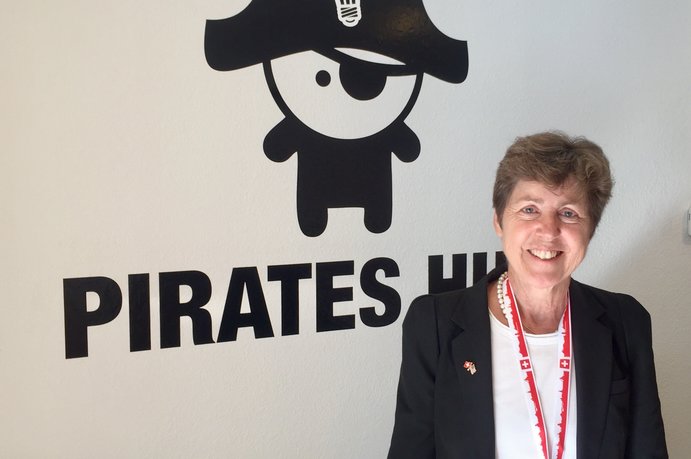 “A presence in Silicon Valley is essential”

The goal of the short four-day trip was a better understanding of what demands technological change will make on business models, ways of life and work, and on the regulatory environment. Among the members of parliament, a major topic was especially the question of digitalization and the role of the state. On behalf of the Outpost, Lukas Peter (CEO) and Nicolas Fulpius (CDO) explained Swisscom’s objectives in Silicon Valley. They pointed out the risks and opportunities awaiting Swiss start-ups and the Swiss economy as a whole in the age of innovation and disruption.

Swisscom as a Goodwill Ambassador for Switzerland

The four National Council members were clearly as impressed by their visit to the Outpost as they were by the fact that Swisscom has a presence here.  Franz Grüter (SVP/Lucerne), visiting Silicon Valley for the 18th time, describes the area around San Francisco and Palo Alto as one of the world’s most important places: “I think it’s great that Swisscom doesn’t just think about tending its own little garden and instead puts out feelers in a region where the big stories are being written.”

Fathi Derder (FDP/Vaud), whose familiarity with the region reaches back twenty years, even goes one step further: “A presence in Silicon Valley is indispensable for a company like Swisscom. The best people are here. You’re right at the heart of the action and can witness developments up close or in an ideal case even be a part of them.” Derder thought that Swiss companies should increasingly try to follow Swisscom’s example of building up a presence here while keeping their company headquarters in Switzerland.

With its presence in Silicon Valley, Kathy Riklin (CVP/Zürich) even describes Swisscom as a goodwill ambassador for Switzerland: “I’m convinced that this kind of engagement will pay off in the long term for Swisscom and for Switzerland.” And fellow party member Christine Bulliard-Marbach (Freiburg) adds that the experience being gained here will flow back to Switzerland and further strengthen its educational system and capacity for innovation.

A Question of Regulating Digitalization

Speakers such as John T. Chambers, Executive Chairman of Cisco Systems, and Toomas Hendrik Ilves, former president of Estonia, left a strong impression with their views that the only way to regulate digitalization is through strong political leadership. Fathi Derder (FDP/Vaud) also shares that conviction and sees a need to make up lost ground: “To date we still don’t have a clear policy for regulating digitalization in Switzerland. Various departments may be addressing the issue, but a common strategy is still lacking.”

For Christine Bulliard-Marbach (CVP/Freiburg), who will chair the parliamentary Science, Education and Culture Committee (SECC) for the next two years, what counts is creating confidence in the various areas that are affected by digitalization: “We’ll achieve that with the necessary information and consultation, and if necessary by revising laws, for example concerning data protection.”

Influenced by his many impressions of Silicon Valley, Franz Grüter (SVP/Lucerne) noted that Switzerland’s role in current developments is not prominent: “We can’t keep relaxing if we want to remain at the forefront. In a positive sense, we have to ask ourselves critical questions and be open for what comes next.”

And Kathy Riklin (CVP/Zürich), who wants to bring the spirit of innovation that prevails here back to Switzerland with her as an inspiration, was clearly impressed by something that’s not typically Swiss: “The culture of failing is completely accepted here and is seen more as an opportunity than as a drama. We can certainly learn from this too and be inspired by it.”