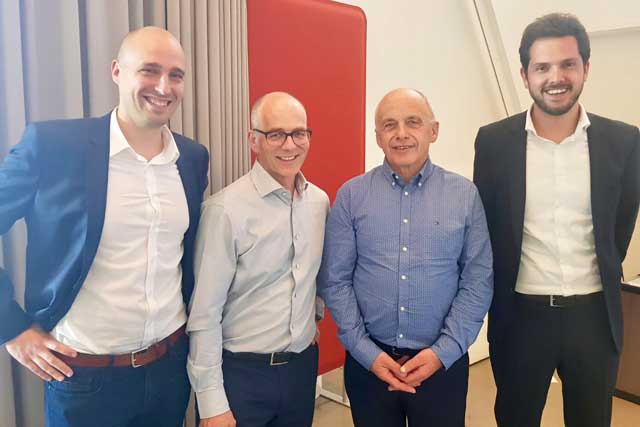 Keeping watch on developments in the FinTech sector 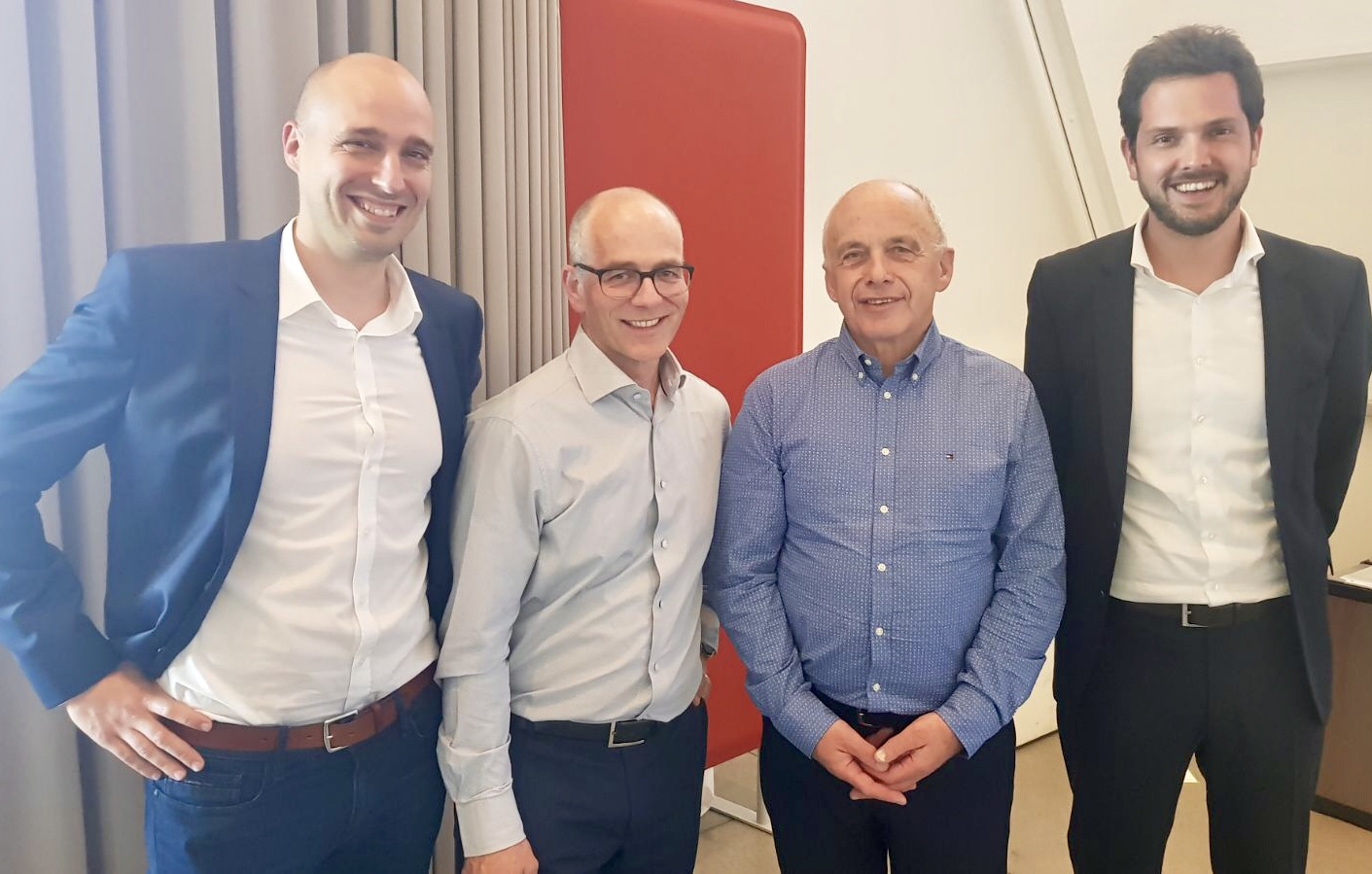 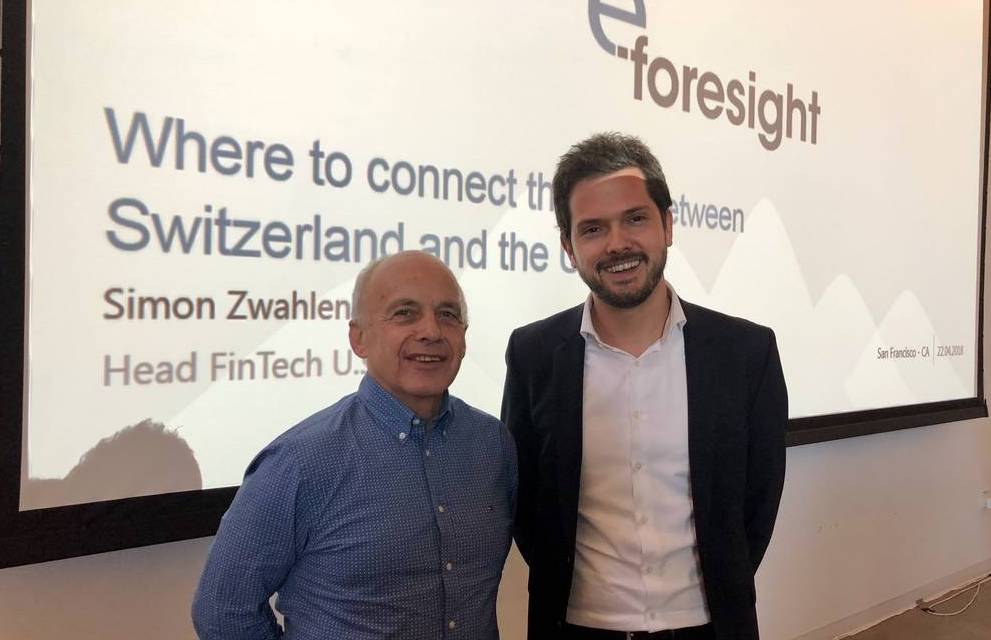 In connection with a workshop, the Swisscom Outpost had the opportunity to update Federal Council member Ueli Maurer about developments in the FinTech sector. The Swiss Finance Minister was clearly impressed by the increasing competition and major changes affecting this technology. Maurer returned to Switzerland fortified with new insights about Digital Identity.

The visit of Federal Council member Ueli Maurer and his three-person delegation was short but intensive. Numerous meetings were scheduled in order to gain insight into various aspects of Silicon Valley. The goal of the FinTech workshop organized by Swisscom Outpost was to clarify where Switzerland stands in comparison to the USA. The Outpost has been involved in this sector for around a year and a half, and is represented on an ongoing basis in Silicon Valley by the FinTech expert Simon Zwahlen.

Two of the decisive forces driving digitalization in the banking sector are increasing competition and major changes in technology. More and more companies in the tech sector like Google, Amazon, and Alibaba are increasingly competing with traditional banks’ business model. “A lot is still concentrated on the payment sector, but the trend is clearly heading in the direction of savings, finance, investment, and retirement planning,” explains Simon Zwahlen.

But things are also in motion on the technological side, for example in the area of Artificial Intelligence. Developments like the use of chat bots, voice assistants, or invisible banking are ever more rapidly becoming standard elements of the customer interface, calling into question the need for branch banks. “Technological possibilities are not only becoming larger, but also changing even faster. A bank has to be able to adapt to the ever more quickly changing needs of its customers in order to compete against the tech giants,” says Zwahlen.

Leading in Regulation and in the Crypto Sector

Simon Zwahlen gave Switzerland good grades for activity in the Crypto Sector and with regard to regulation. In the area of regulation, the Swiss Confederation is even in the vanguard. “With us the prevailing attitude is, first observe developments, evaluate opportunities and risks, and then regulate only where necessary. That promotes innovation, which in turn strengthens Switzerland as a financial center,” Zwahlen said, explaining the difference between Switzerland and the USA. At the same time, regulators are trying to relax existing laws and thus to create the basic conditions for the quickly evolving industry. The so-called “sandbox”  for example allows FinTech companies to accept public deposits up to 1 million Swiss francs without a special permit.

With regard to the Crypto Sector and its shares, Switzerland is also in the first row. A Crypto Share is a share of stock that exists as part of a blockchain, which gives unlisted firms access to the financial market. “The contracts can be signed online, eliminating any intermediaries, which simplifies processes and reduces costs.” The firm daura AG, which Swisscom recently helped found, is a concrete example of Switzerland’s leading role.

Digital Identity as the New Norm

The topic of Digital Identity, which was discussed in the context of data protection and data ownership, met with considerable interest from Federal Council member Ueli Maurer. According to Zwahlen, the importance of Digital Identity is constantly growing: “A rising transaction volume, increased complexity, and heightened customer expectations, and also new business models and stricter regulatory demands are making Digital Identity a concrete and necessary reality.”

Although Switzerland is already moving in the right direction in this area, Federal Council member Ueli Maurer noted that he wanted to review the chosen approach to Digital Identity again. Visiting Silicon Valley was thus not only a productive source of new insights, but it also shed light on how important cooperation is between government agencies and industry, particularly in complex FinTech questions.