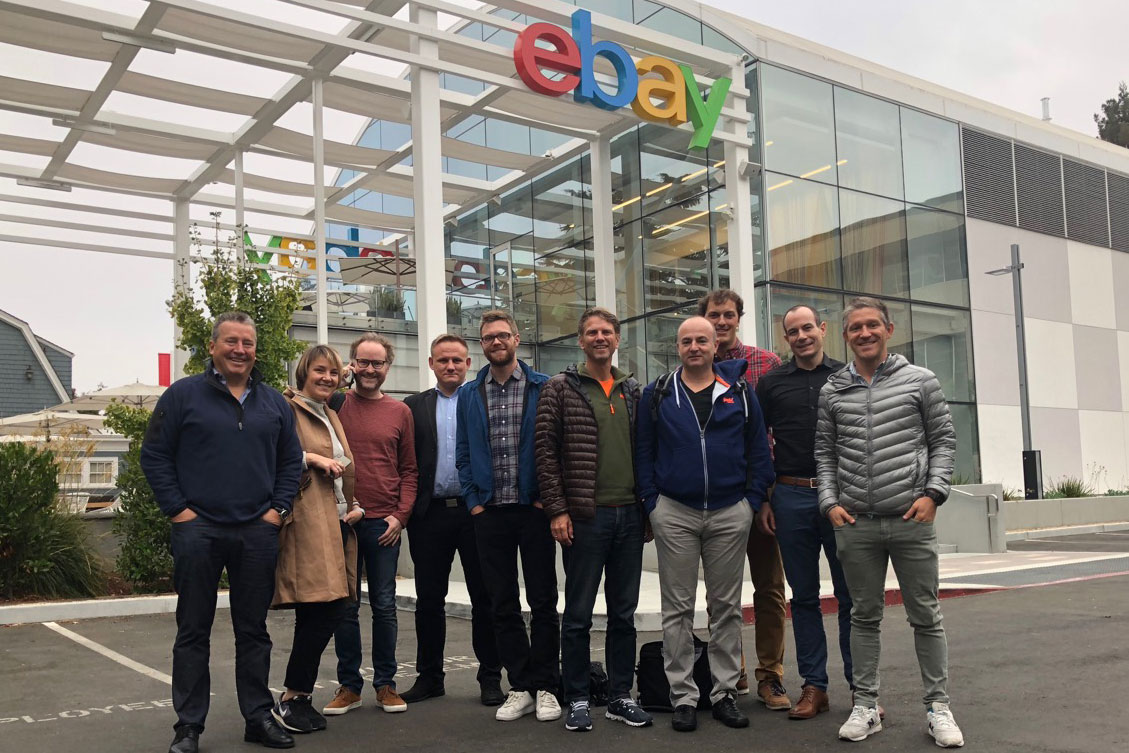 Trial by Fire in Silicon Valley

This year’s Swisscom Startup Challenge was again a tremendous success. During their stay in Silicon Valley, the five Swiss start-ups were able to take advantage of various meetings with prominent partners. In addition to new insights and helpful tips, most events led to follow-up meetings. Thus the start-ups’ expectations were more than met.

The Swisscom Outpost in Palo Alto was entrusted with organizing the week-long visit. Event participants were selected according to various considerations, resulting in a mix of mentoring, venture capital, and business development meetings. The start-ups were also able to present their innovations to a large audience at Swisscom Pitch Night. Also present was a delegation from Zurich led by Mayor Corine Mauch and Government Councillor Carmen Walker Späh.

Especially the meetings with two Swiss Silicon Valley experts, Alain Chuard and Johannes Köppel, left a lasting impression on the start-ups. Alain, who successfully sold his company Wildfire to Google, convincingly explained how he was able to preserve his company’s culture even when it grew from 30 to over 400 employees in a very short time. Johannes, who runs WeTravel in San Francisco, in turn answered all the questions of the new Swiss start-ups with a rarely encountered openness and was able to point out some interesting approaches while doing so.

Revising Pitches in the Car

A good example of the dynamics of the Silicon Valley ecosystem came about when a start-up was coached by a mentor in the car on their way to a meeting. They were so absorbed by the experience that they missed their freeway exit—and the appointment along with it. But instead of canceling or postponing, a completely new pitch was prepared right there in the car that they then were able to carry out over the phone. The meeting turned out so well that they were already able to schedule a follow-up appointment.

Presenting According to Insights from Neuroscience

The start-ups were more than a little astonished when they were offered training in making pitches from Antoine de Morrée, a Stanford University neuroscientist. Antoine demonstrated which words should be used in a pitch and which should be avoided from a psychological perspective. As a matter of fact, many start-ups have the flaw of pitching the problem they solve, but forgetting to emphasize how their specific counterpart would benefit from their solution.

Typical for Silicon Valley was also how the last event came about. Only as their visit was already underway and on very short notice did the start-ups learn that they would also be allowed to present a pitch at Plug and Play, one of the largest incubators and accelerators in the Valley. Thus the start-ups were granted the chance to appear in front of more than fifty corporate venture capitalists and enjoy a moment in the spotlight as they bid farewell to Silicon Valley.

Targeting the US Market

It was evident once again that Switzerland doesn’t need to shy away from comparison when it comes to high tech. Swiss start-ups should instead dare to take the leap into the USA, as Jeffrey Gantner, head of the Swisscom start-up program, states: “Even if the technology in Switzerland is at the same level or higher, we first have to learn from the Americans how to market ourselves better, and second, Swiss start-ups have to enter the American market. One more successful small business in Switzerland won’t make the world a better place.”

For more information, check out the Swisscom StartUp Challenge website as well as the program partner Venturelab. 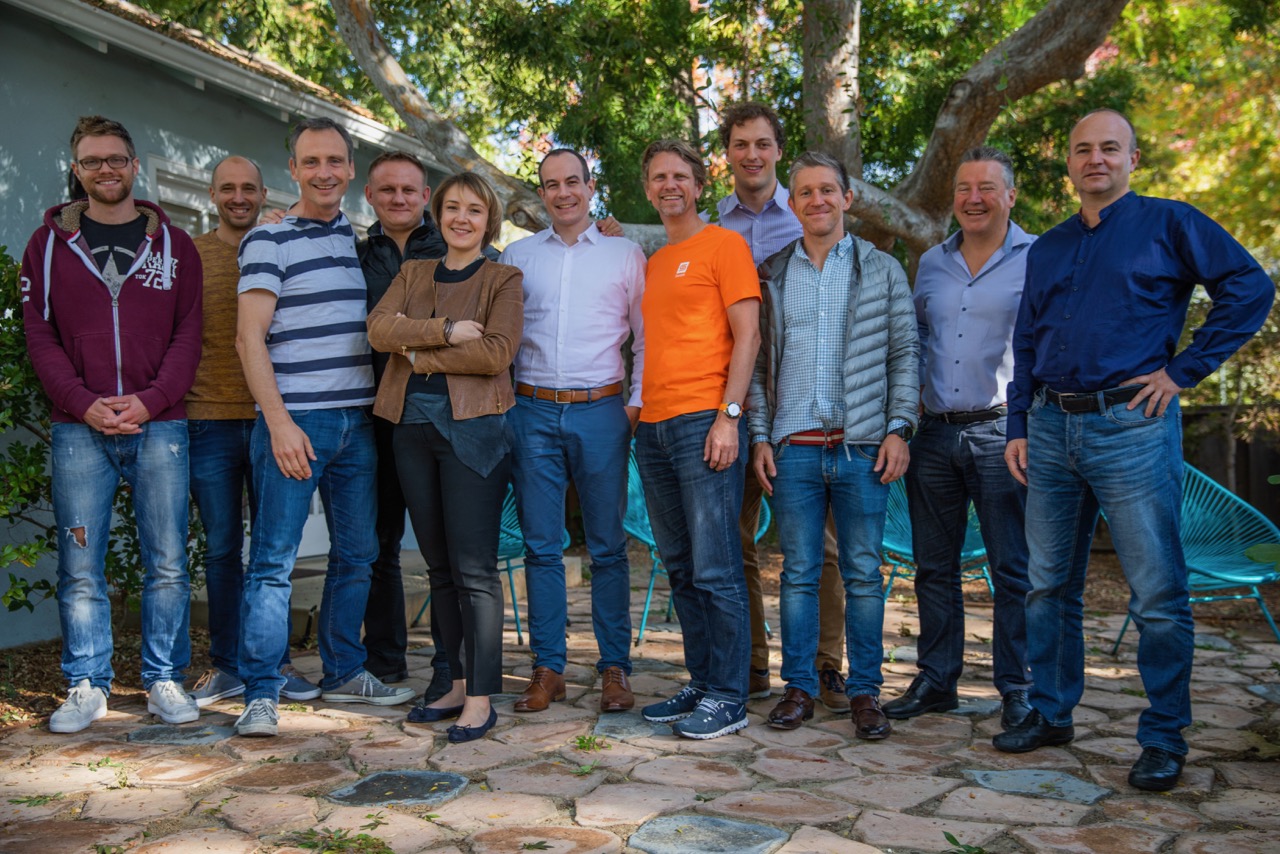 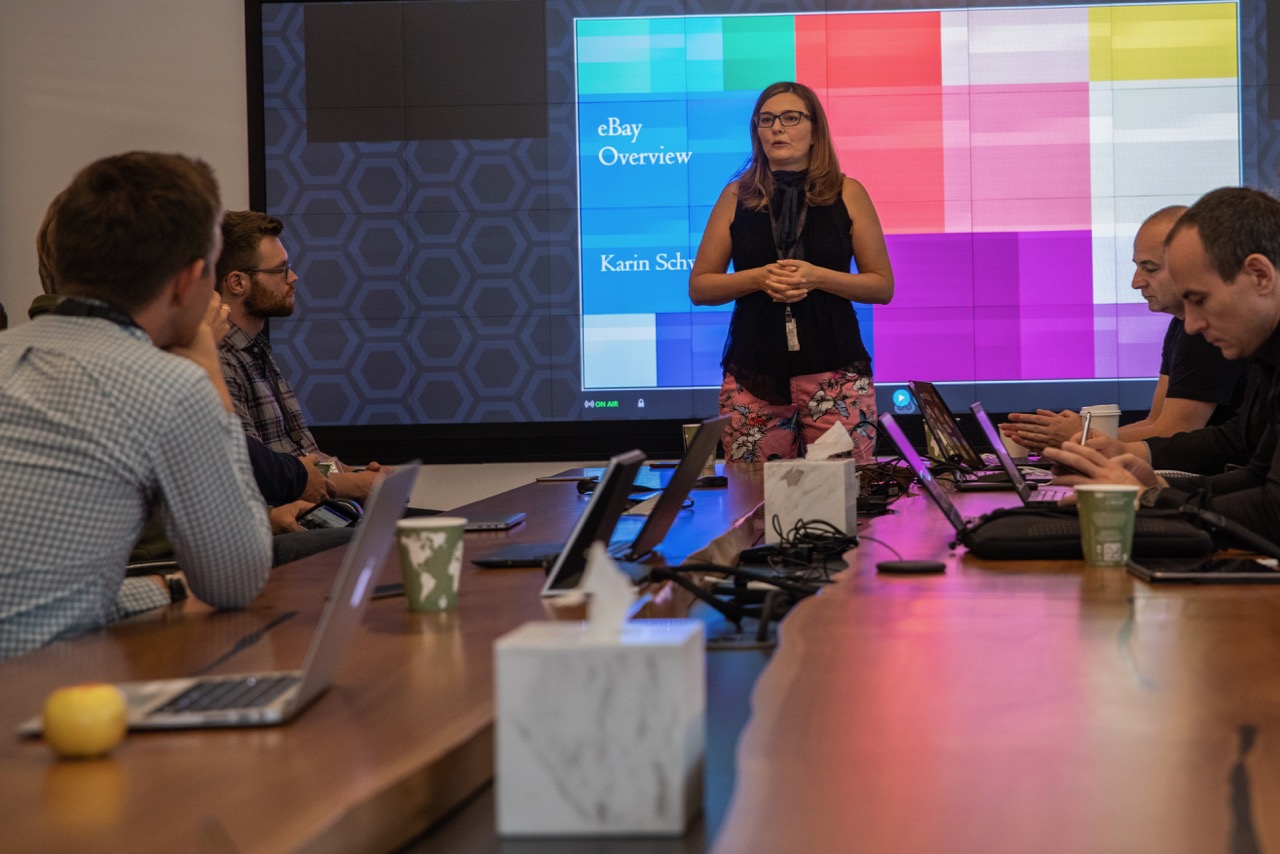 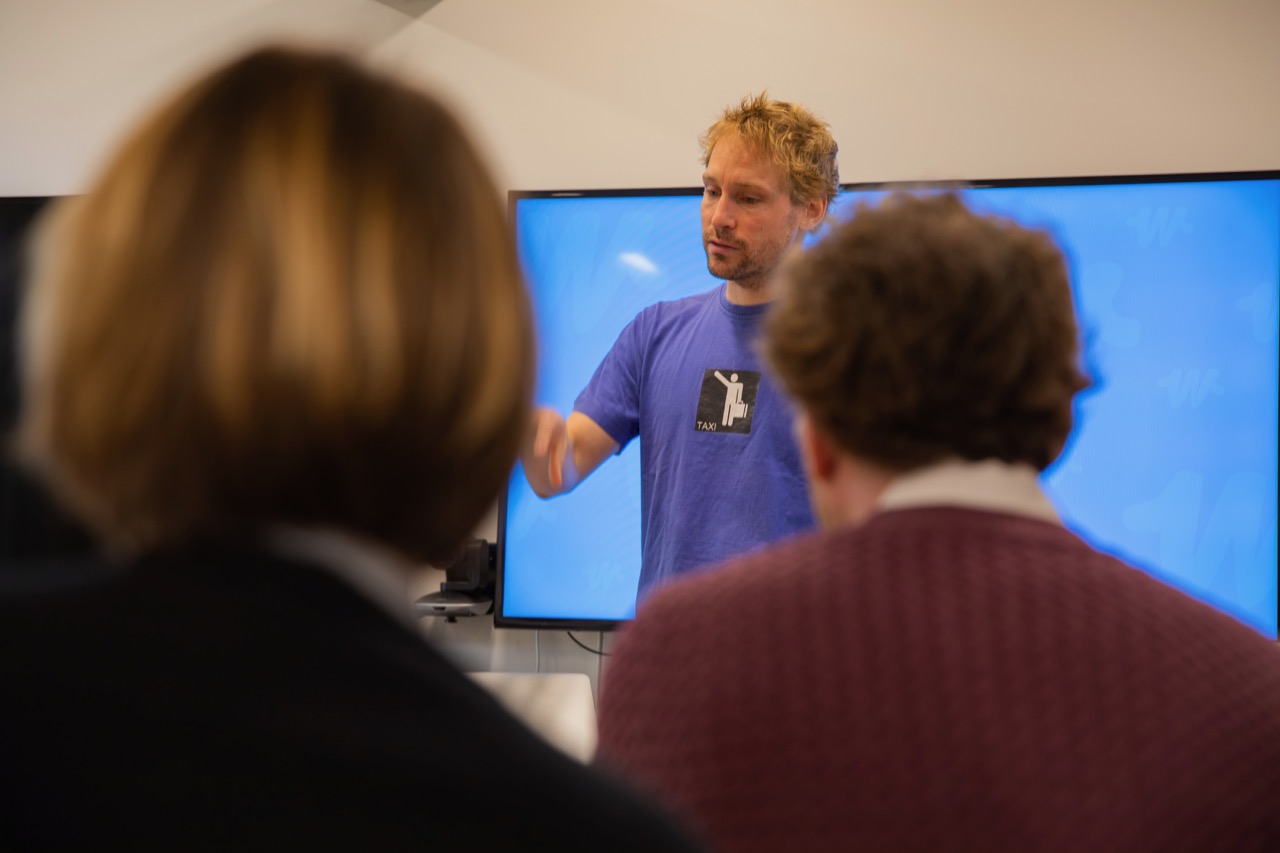 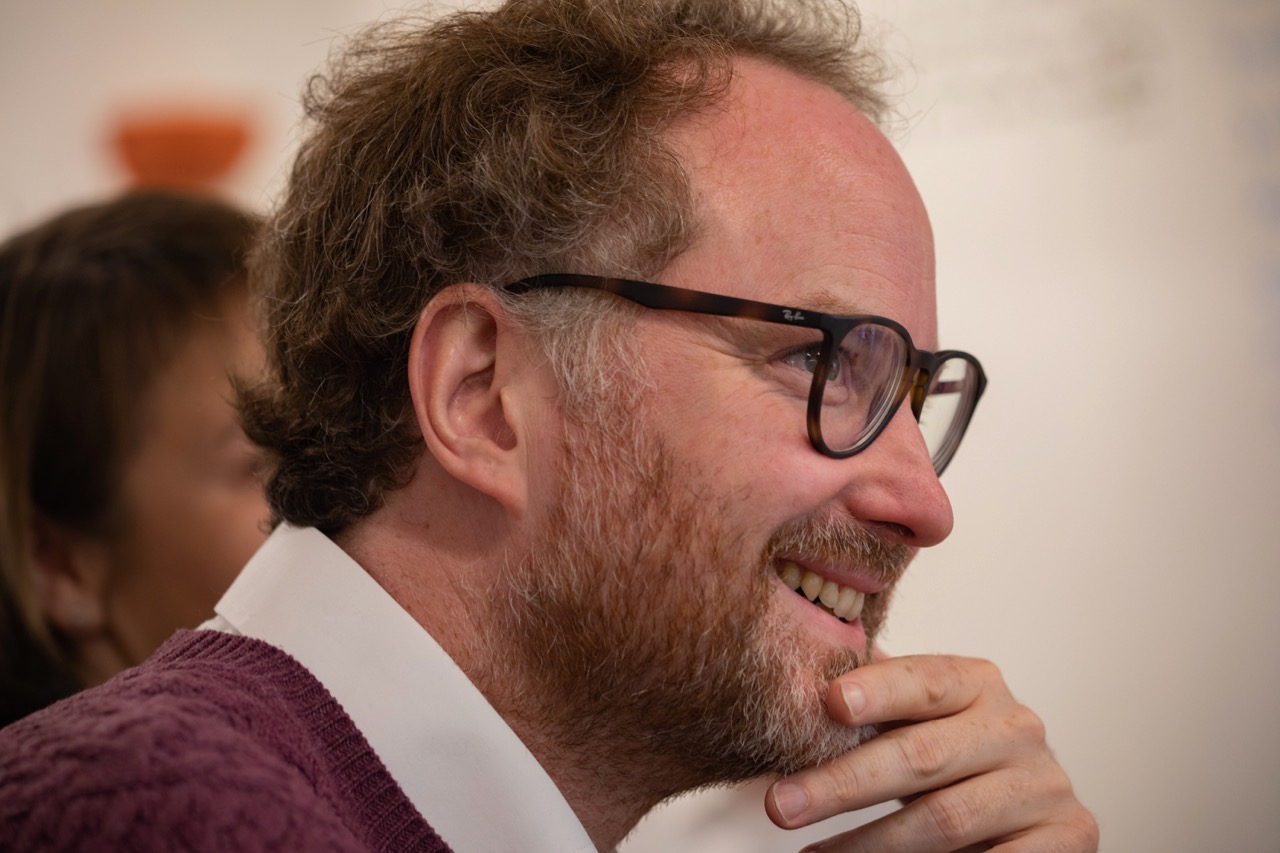 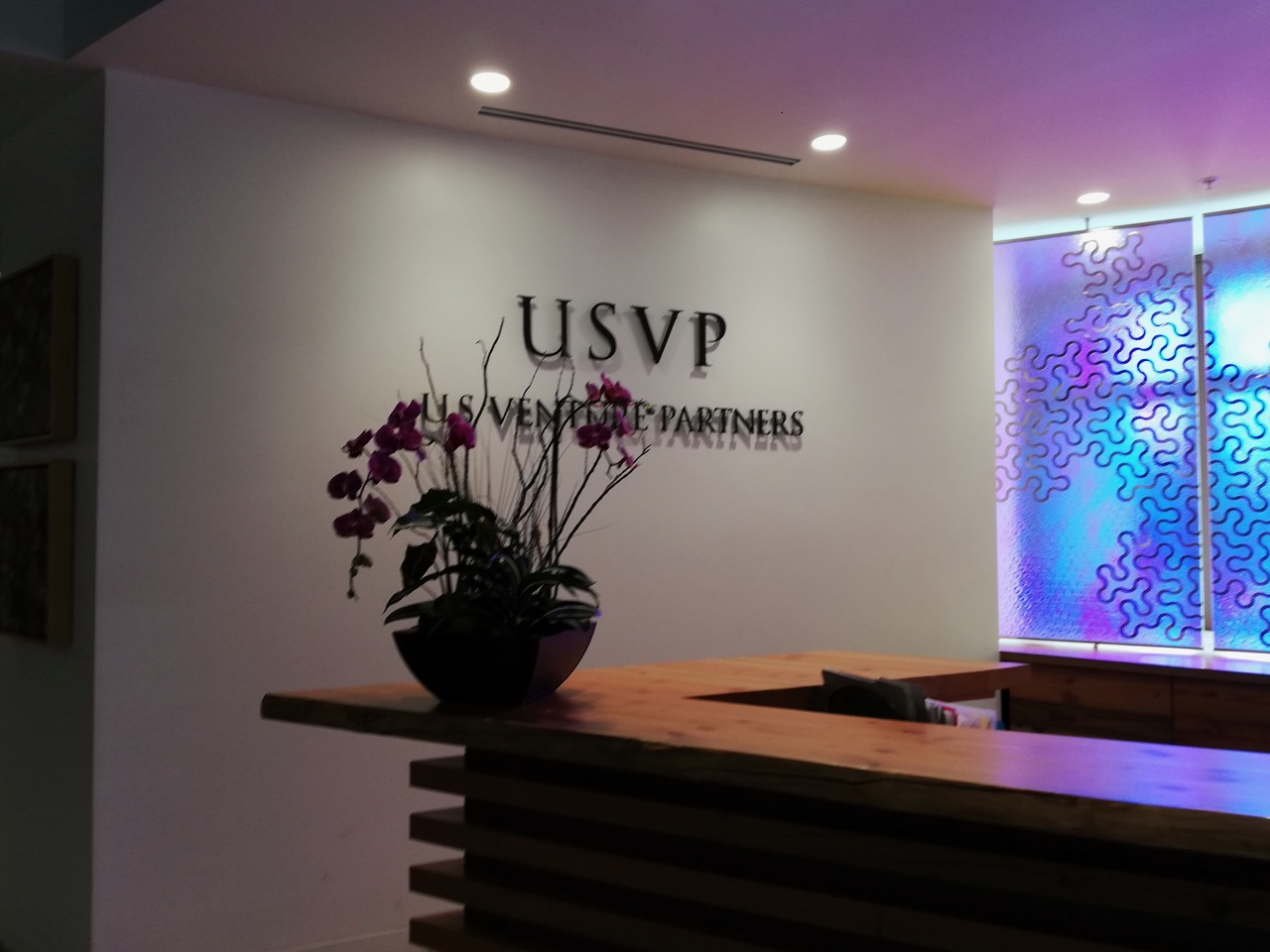 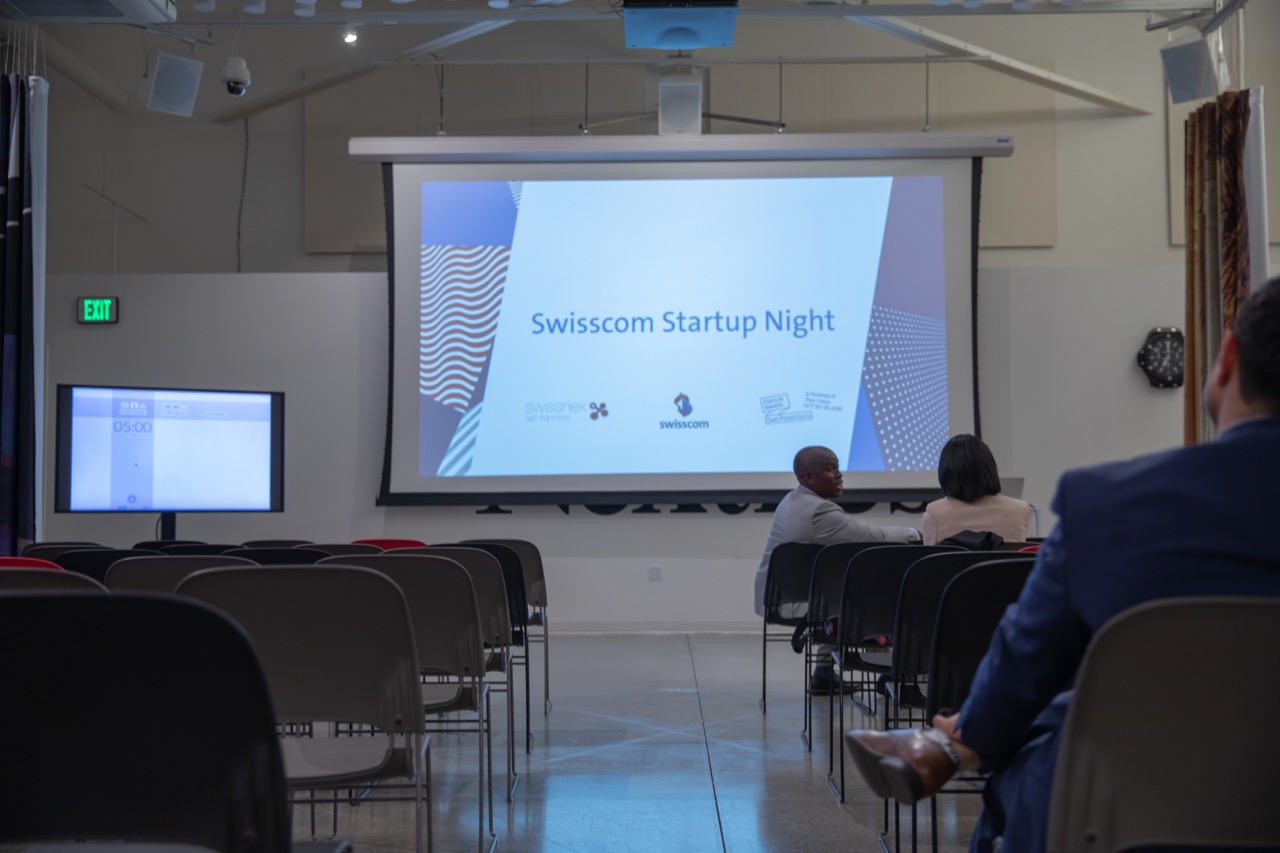 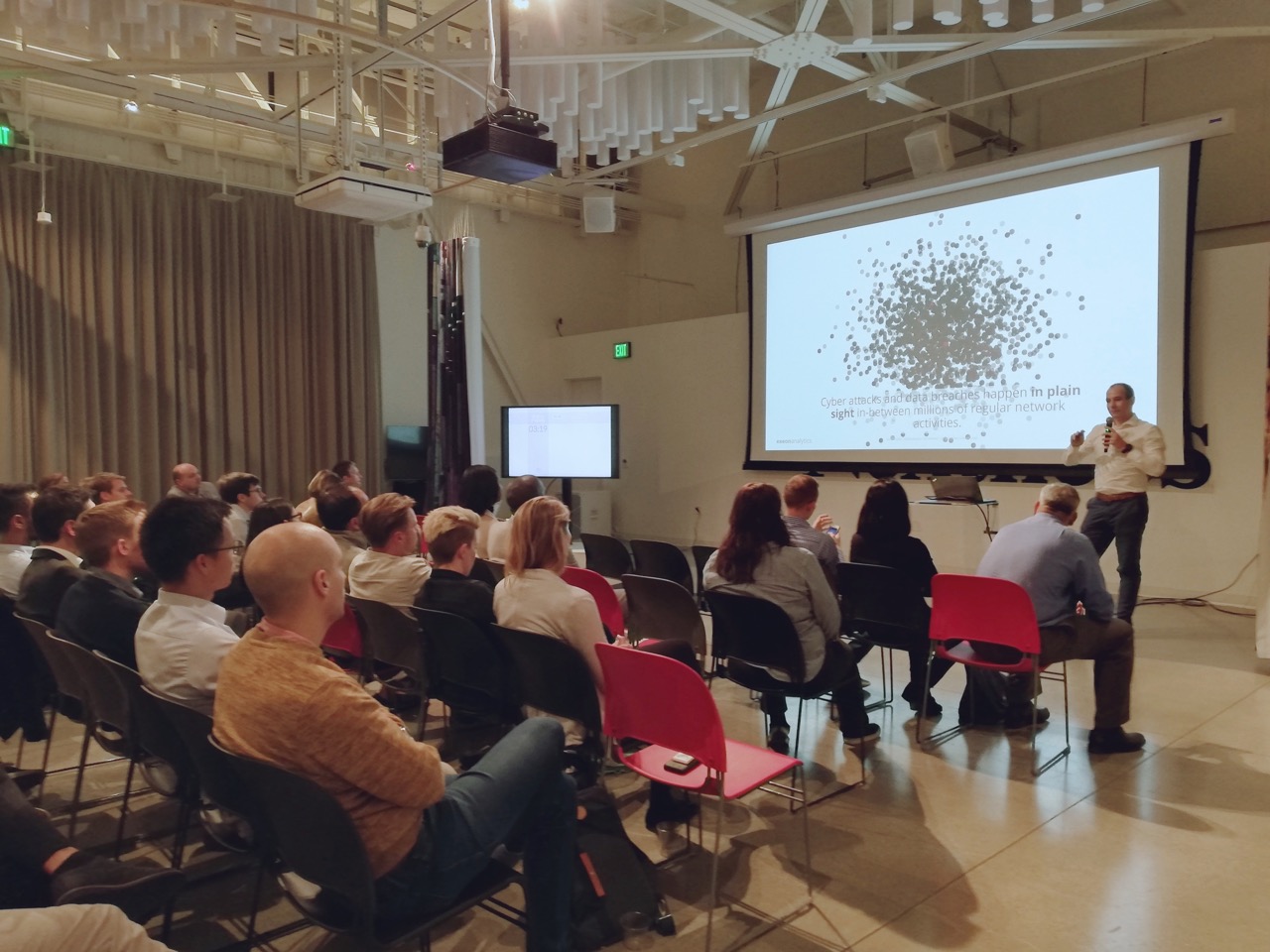 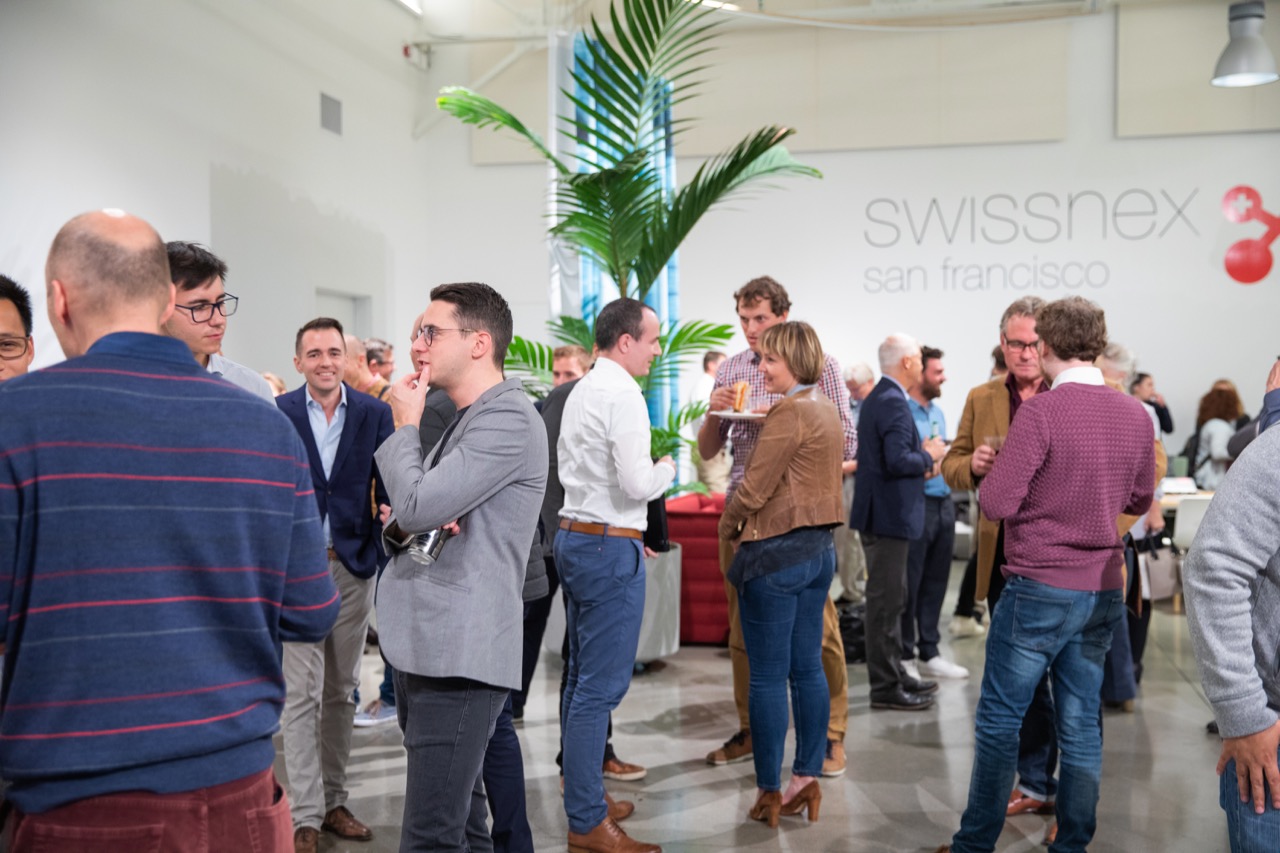 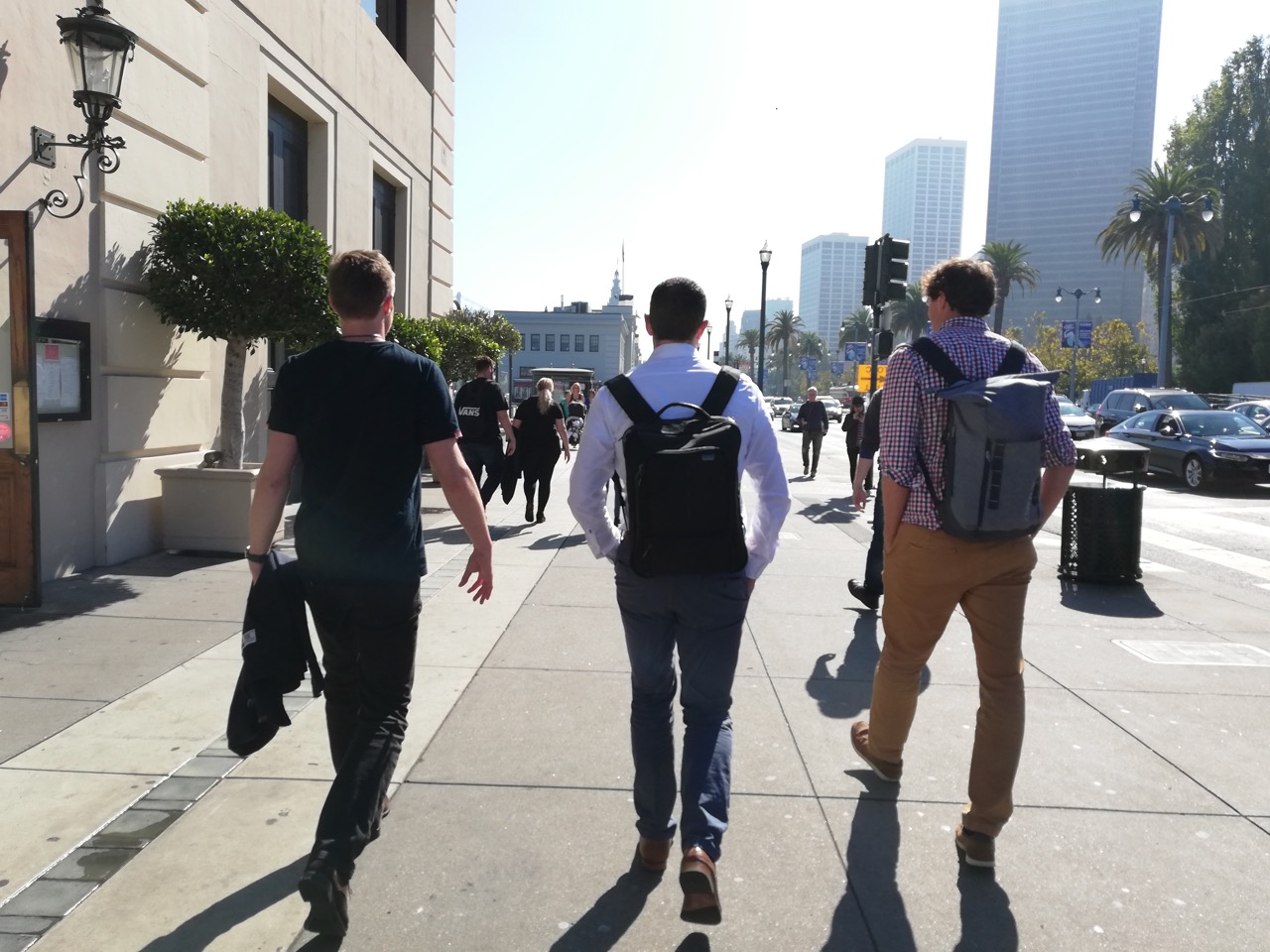