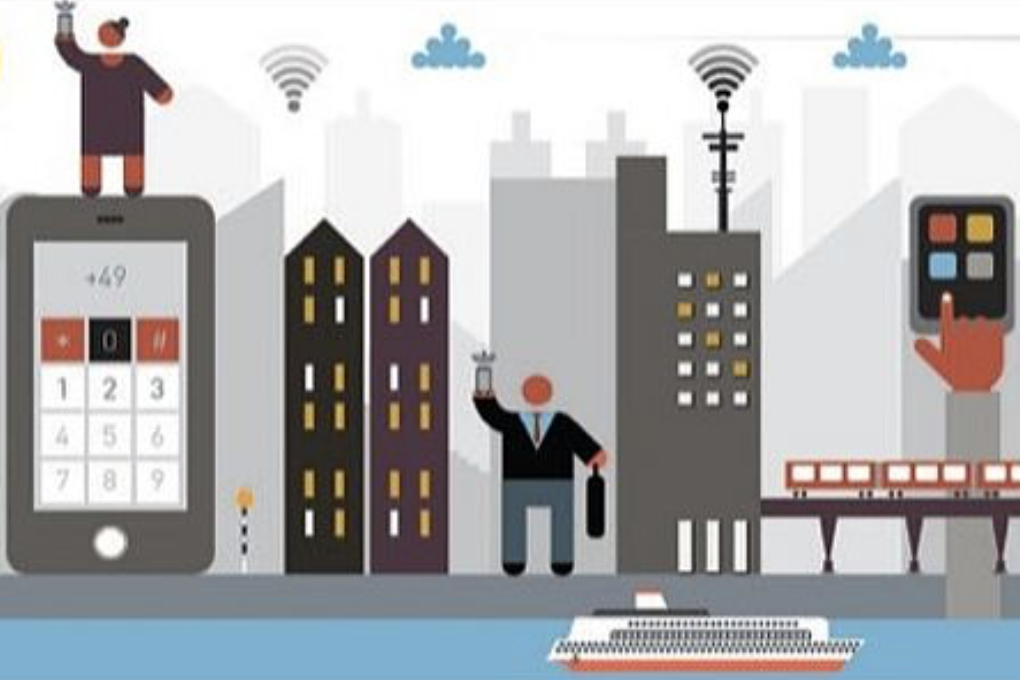 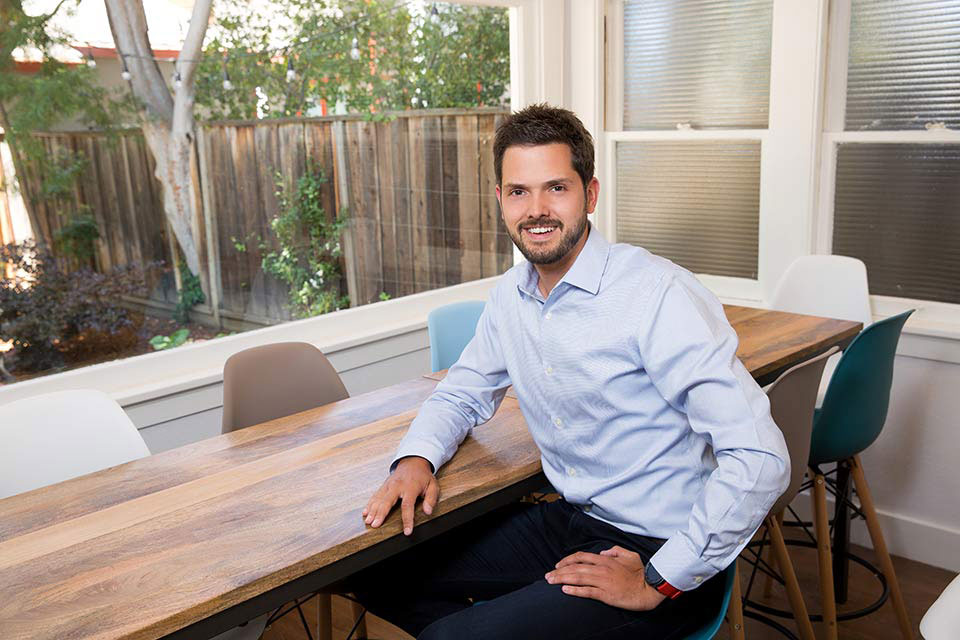 A Letter from Silicon Valley

Swisscom tracks what’s going on in the digital world around the globe, with their network stretching from Shanghai to Silicon Valley. Simon Zwahlen is one of their leading specialists. He provides Swiss weekly newspaper Weltwoche with first-hand monthly reports on the hottest trends and most fascinating developments.

February 20, 2019
The digitisation of ownership
People have different opinions about the cryptocurrency Bitcoin, but the technological revolution that it spawned is fundamentally changing the worlds of society and business. In some blockchain-related matters, Switzerland is further ahead than California.

January 16, 2019
The space capsule that can fly itself
Everyone’s talking about autonomous driving, but that’s just the beginning of the mobility revolution. The pioneers of the high-tech world already have air and space in their sights – and developments are progressing at breakneck speed.

December 19, 2018
Names that should ring a bell
There’s no doubt that Google’s Urs Hölzle is the most famous Swiss export to Silicon Valley. However, there are other Swiss movers and shakers based in this high-tech metropolis who are rather less well-known. A report from the city where two cultures meet.

November 14, 2018
Observing Tesla’s inner machinery
In Europe, Elon Musk is often viewed with some scepticism. This view is marred by misunderstandings. He started with electric cars, but now the Tesla founder has kicked off a revolution that will also have a major impact on Switzerland’s future.

October 17, 2018
The butler who lives in the cloud
Until now, personal assistants have been a privilege enjoyed by busy managers. However, the masterminds of the high-tech industry are now planning a service revolution: a butler for everyone. In the future, artificial intelligence will organise your car’s service, make hair appointments and even look out suitable singletons for you to date.

For an overview of all articles (in German and English) link here.