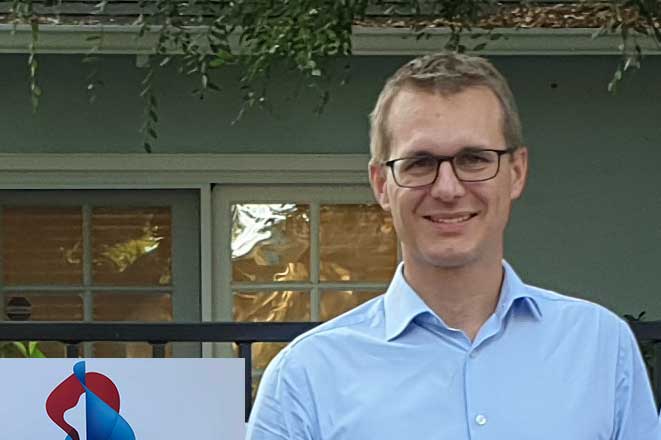 For the first time since his appointment, the new CTO is visiting Silicon Valley

Since February 2019, Christoph Aeschlimann has been head of IT, Network & Infrastructure at Swisscom. So it was about time to visit the Outpost in Palo Alto. At the beginning of September, Aeschlimann visited Silicon Valley together with Frank Dederichs, head of Enterprise Architecture, and other Swisscom colleagues.

In addition to getting to know the Outpost and its staff, various visits were on the agenda. The first meetings took place at VMware and Dell Technologies in Palo Alto, who have both been important partners and suppliers for Swisscom for a long time. After that, the visit continued to Andreessen Horowitz, one of the leading venture capital firms in Silicon Valley. This was followed by presentations from telco start-ups on the topics of network intelligence and virtualization.

The second day began with a visit to Facebook and a meeting with the Telecom Infrastructure Project (TIP). Besides an introduction to TIP, the various project groups focused on topics such as network virtualization, edge computing and machine learning for network operators. Afterwards, it was back to the Swisscom Outpost for a lunch session with all staff members, who introduced themselves and their activities. Finally, two start-ups came to the office to present their solutions in the area of 5G.

As usual with visits to the Outpost, the tour group was invited to an American-style barbecue involving all Swisscom employees in the USA. The so-called Impossible Sausages, consisting of plant-based meat and milk substitutes without any animal-based ingredients, provided plenty of material to keep the conversation going. This too is an invention from Silicon Valley – it’s practically required to have eaten it, or at least seen it…